Toyota's GR Super Sport hypercar has been driven in public for the first time, featuring in the build-up to the 24 Hours of Le Mans endurance race classic where Toyota earned a third consecutive victory.

The GR Super Sport prototype - customised as a convertible and in GR camouflage livery - completed a demonstration lap at the famous French circuit as part of its ongoing advancement.

Driven by former F1 and TOYOTA GAZOO Racing (TGR) driver Alex Wurz, the development model also participated in the ceremony to return the Le Mans trophy for this year's race.

Just over 24 hours later, the coveted trophy was presented to the #8 TS050 Hybrid drivers Sébastien Buemi and Kazuki Nakajima, winners at Le Mans for the past two years, and 2017 winner New Zealander Brendon Hartley who joined the team this season.

The victory puts them in the lead of the drivers' championship after the pole-position #7 TS050 Hybrid of Mike Conway, Kamui Kobayashi and José María López suffered a mid-race exhaust problem, although they fought back to take third place.

Le Mans is considered the spiritual home of the GR Super Sport road car because the Le Mans-winning TS050 Hybrid race car is the inspiration for its motorsport pedigree and performance.

Using 35 per cent less fuel than the first-generation of LMP1 hybrids from 2012, the TS050 Hybrid performs around 10 seconds a lap faster. It holds the fastest ever lap and the race lap record alongside its four consecutive pole positions and three victories.

The GR Super Sport epitomises the commitment of TGR to harness its expertise in motorsport to make ever-better road cars for the enjoyment of customers.

It also reinforces the ever-closer relationship between TGR and road cars - a pedigree that has been evident with the GR Supra launched last year and the GR Yaris due in November.

Wurz said the demonstration lap was enough to confirm the GR Super Sport has the potential for incredible performance.

"It was an honour to drive this development version of the GR Super Sport for the first time in public, and especially at a circuit like Le Mans which is so closely connected to this car," Wurz said.

"I could feel the similarities between the GR Super Sport and the TS050 Hybrid in terms of performance, particularly the four-wheel drive and the hybrid system," he said.

"But the engineers tell me this was only a small taste of the GR Super Sport's true performance, so I am super excited to drive it again one day in the near future."

The GR Super Sport road car, first shown as a concept in 2018, will also be used as the basis for a racing version that will run in the new Le Mans Hypercar class of the World Endurance Championship from next year. 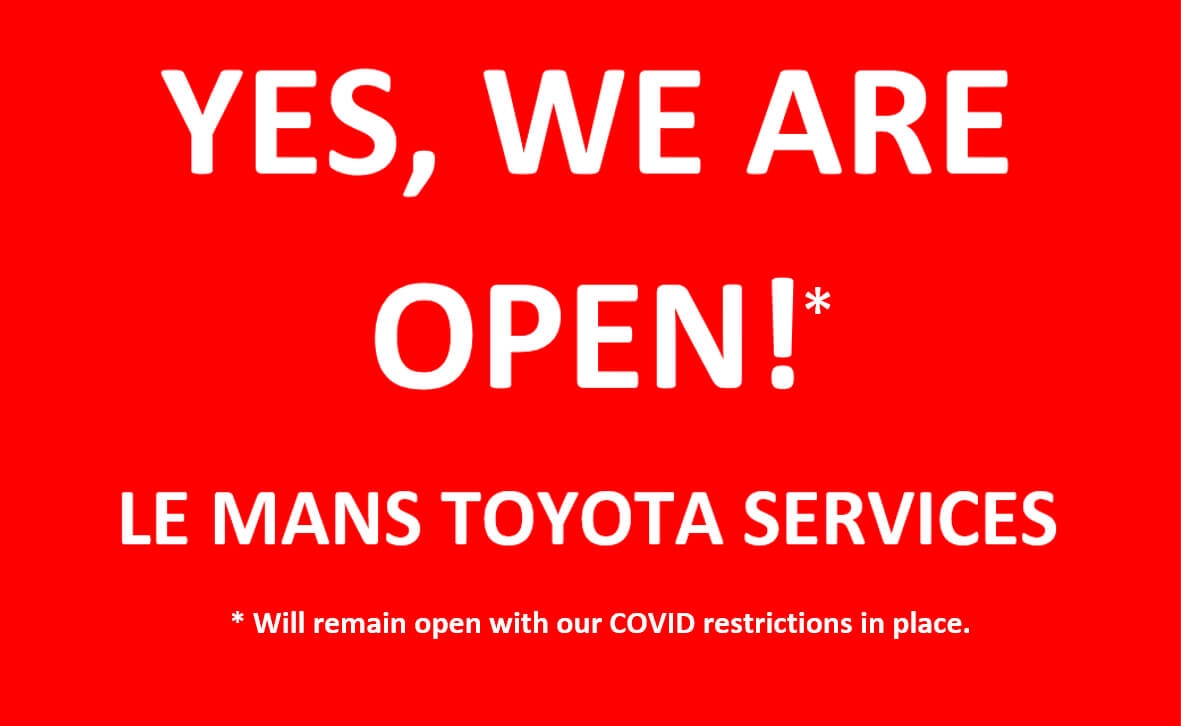